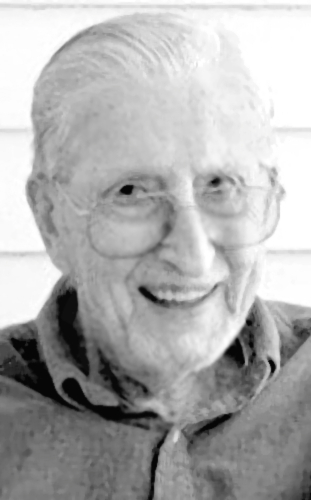 In 1942 & ’43 the Army Air Corps turned Thomas E. Cowart from a farm boy into an aircraft mechanic and later a flight engineer. He flew the world as part of an Air Transport group led by Captain Cooper Walker. And after the war, Walker encouraged Cowart to join him at Veterans Air Express and fly the world again. Thomas tells me his vivid-memory story. Come meet him. 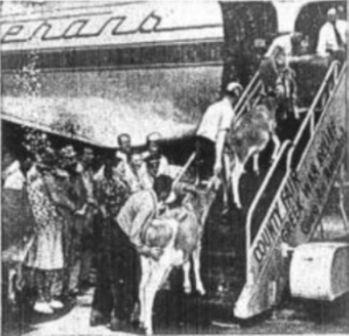 Veterans Air Express in September 1946 made aviation & animal husbandry history. The Borden Company had donated a pure-bred American Jersey bull calf and two heifers to help restore Greece’s war-obliterated herds. The cattle were “loaded” into a DC-4 and flown to Athens. The press photo is worth more than a thousand words. Come take a look! 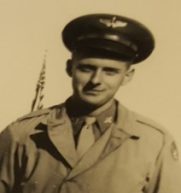