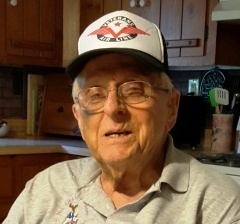 John Schaus passed away in July. An honor to know him, a joy to call him friend. I will miss his cheerful phone calls and always-welcomed vivid stories. Come learn about this Veterans Air DC-3 pilot. God-speed, Kind Sir. 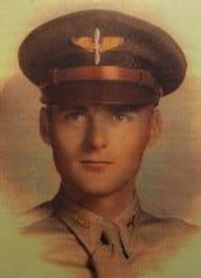 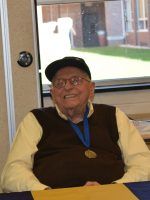